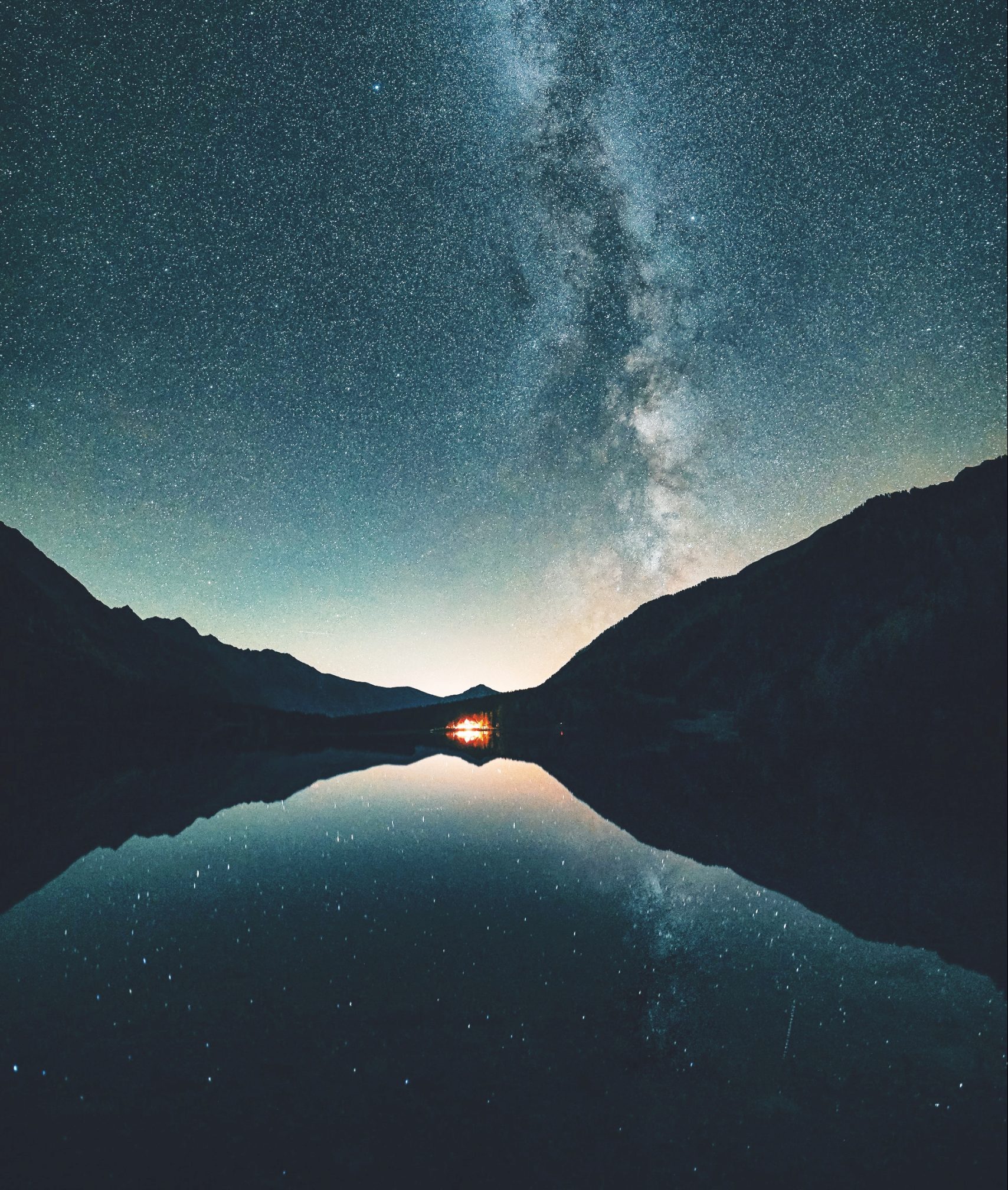 Wow, there’s so much happening in the astro weather this month, a lot to go through! The month starts out with the New Moon in Pisces, so the perfect opportunity to take some time, reflect inward and set your intentions for a new beginning this month. I think it’s also interesting to notice that Rahu & Ketu just changed signs into Aries and Libra (I’m using the true nodes) and this also means that the coming eclipses this season will happen on this axis of Aries and Libra too. If you have planets there in your chart, I’d say; get ready, there will be things in those areas surfacing! 💫

The eclipses can also bring lessons from our shadow, of karmas in need of healing and of deepening our spirituality. This month is also the month that we get out of the Kal Sarpa Yoga that has been holding us in its grip since the beginning of the year, so that it ends as the nodes changes signs also feels like a new beginning; a new focus coming in 🌟

The Mars/Saturn conjunction that will be happening in Capricorn will start making itself known in the days leading up to it. I’m already feeling the call to be more disciplined in my projects even now, and this call for us to be diligent and disciplined in our spiritual practices and our work will likely only get stronger the closer we get 🙏 However, during this conjunction it would be wise not to start or take part in unnecessary drama or arguments, seeing as both Saturn and Mars are strong in this position and there could be some real collisions of willpower.

Another big transit this month is when Jupiter moves into Pisces, his own sign, bringing some much-needed healing and spiritual focus. Jupiter, the benefic teacher, and planet of hope, moving into watery Pisces can truly bring some new inspiration and healing for our emotions, but don’t take the healing of the collective solely upon your own shoulders, or you might ‘drown’ in the vastness of it. Start with yourself and your healing journey, whatever that may look like, and try to avoid falling into escapism; focus on something that helps you feel hopeful instead 🌻

Saturn moves into Aquarius on April 29, but only reaches 1° before retrograding back into Capricorn this summer, so the Saturn energy that has been governing us the last two years is not completely over just yet.

There will be a Venus/Jupiter conjunction in Pisces on April 30, which feels like the definitive end to the Venus/Mars conjunction that just ended after almost two months of transiting close together. Pisces is Venus sign of exaltation as well, and even though Jupiter and Venus are natural enemies, this transit may bring some new inspiration, hope and creativity with Venus in high position.

On April 30th there will also be a New Moon and partial Solar Eclipse in Bharani nakshatra in Aries, where the Sun is just barely within Rahu’s grasp, while on the coming Full Moon May 16th there will be a total Full Moon Eclipse (within 3°!).

The eclipses can put us in a state of confusion about decisions we’re facing or which path to follow, and when Rahu eclipses the Sun, there is also something relating to our sense of identity or mission that can shift. Maybe you suddenly want to change course, or go in an entirely different direction.

Want these transit reports directly to your inbox? Sign up for my newsletter here!

Connect with me on Instagram for more planetary updates every week 💫