The most-awaited Jupiter transit in Pisces 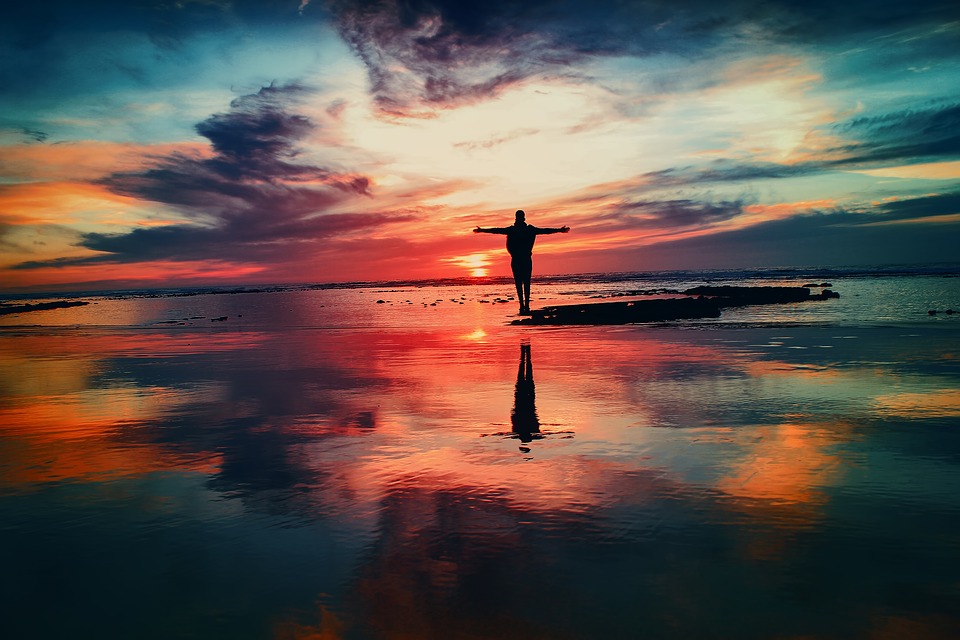 On April 14th, Jupiter moves into the sign of Pisces (and it’s a Thursday, Jupiters’ day, no less!)

This feels like a transit that so many of us have been waiting for! There’s been a Capricorn/Saturn dominant energy the past two years, a lot of big shifts happening and a general feeling of heaviness with all that has happened during this time. Jupiter moving out from Saturns’ grasp and into its own sign of Pisces brings some much needed hope and new inspiration.

This transit brings great opportunities for going deeper into our spirituality, our daily practices and immersing ourselves in spiritual studies. Jupiter in Pisces also brings a focus on healing and inner guidance so this might also be the time to start looking over your health routines if there is a need for it.

I mentioned another aspect of this transit i my April newsletter, which is how Jupiter when in Pisces can get a magnified sense of empathy. Jupiter deals with transcendent beliefs and big ideas, and in empathic Pisces that can result in making it a mission, to not only heal onesellf, but the entire collective.

Taking such a mission upon ones’ own shoulders is too overwhelming of course, which creates an impulse for escapism instead. Trying to be moderate in the beliefs that we follow is an essential lesson for Jupiter to master.

When Jupiter turns retrograde in July – November, we get a chance to re-assess and reevaluate the beliefs we live after, and how to best practice them.

In vedic astrology Jupiter is called Guru, meaning a teacher, and Jupiter really is the benefic teacher of the planets, guiding us to pursue higher wisdom and spirituality. Jupiter is also the planet of hope, faith and inspiration, and when strong, Jupiter can help us feel more inspired to study and provide us with a thirst for knowledge, especially when it comes to those areas that inspire strong beliefs.

Jupiter will remain in Pisces until April 22 next year, and even if it will still receive Saturns’ aspect for most of the year (there will be a short brake during the summer, when Saturn briefly enters the sign of Aquarius 🙌), this transit will likely make us feel more inspired and hopeful because Jupiter is in a strong position in his own sign, in Pisces.

Happy Jupiter-transit and many blessings! ✨
/RoseAnna

If you want my transit updates delivered directly to your inbox, be sure to subscribe to my newsletter, link here!