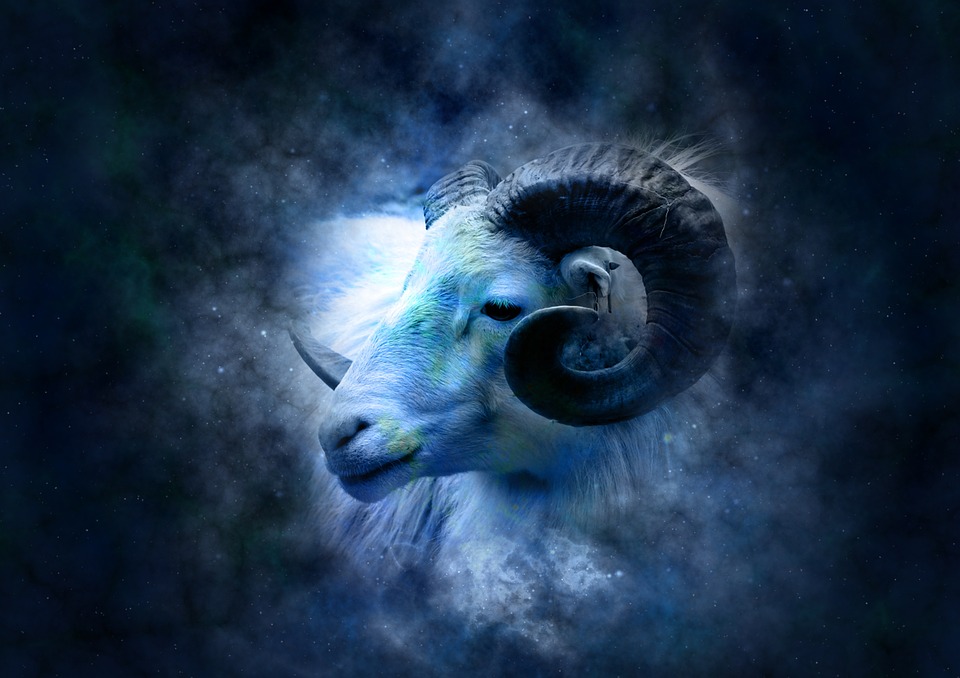 The 12 signs of the zodiac are one of the foundations of astrology. Imagine that the horoscope is like a map, the signs would be the makeup of the land and the houses of the chart would be the map of differentiated areas, superimposed over that land (the houses are superimposed over the signs in the southern Indian style which is the one I use). The planets are the rulers of the different lands, but they usually don’t stay in place. Instead they often visit other lands than their own; sometimes friendly places, where they could give positive results, but sometimes they go into enemy’s territory and that could make them weakened. This was my simple way of trying to paint a picture of the relationship between the three foundations of signs, houses and planetary positions. Lets go more into detail about the first sign of the zodiac, which is Aries.

Aries represents strong will and individuation. Being the first sign, the realisation of separation from the whole – I am my own person – first came with Aries, which is what gives Arians their strong sense of identity. Aries is willpower, drive, ego and impulsivity. Arians are self assertive, strong minded, courageous and walks their own path (or forges a new path altogether!). Don’t tell an Aries native what to do! Aries represents the top of the head, the eyes and the forehead (some teachings say the face is signified by the second house). The Aries words are “I am”… what am I? What is my sense of self, my identity? Which are the things I tie my identity (or self worth) to? These are the sort of speculations tied to the sign of Aries, but also to the first house of the horoscope. Since Aries was the original first house, the first house carries some of the qualities related to the sign of Aries, and this is an example of where there are some overlap between signs and houses when it comes to their significations. This is also one explanation why not everyone born in the same sun-sign would have the same sense of identity, because their first house (ascendant) would be in different signs.