Planetary transits for May 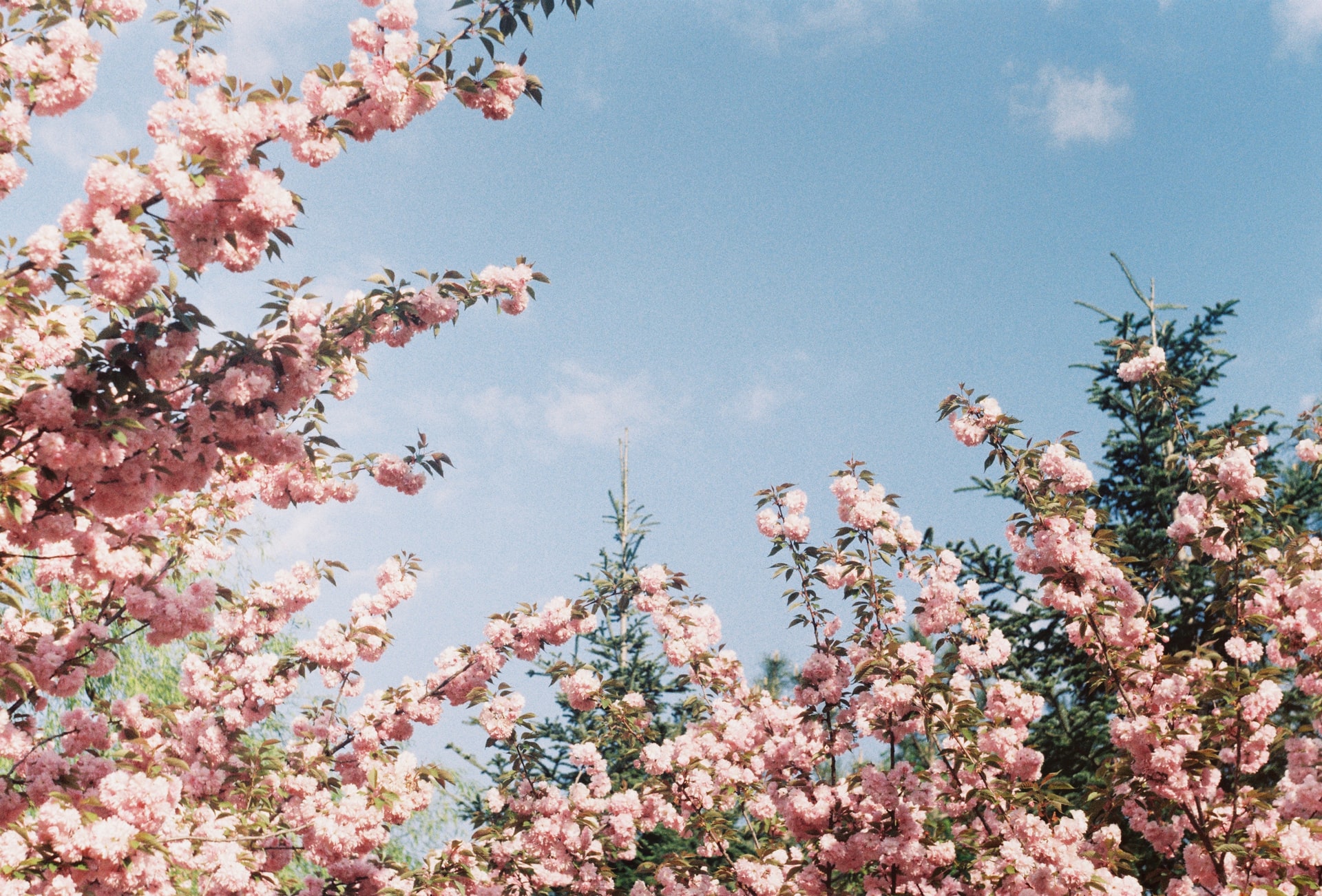 Planetary transits for May 2022

I feel like I keep saying this in every transit update, but there are some big shifts taking place this month! Last month we had some major shifts when all the (inner) planets changed signs, but this month we enter into the first eclipse season of the year!

Eclipses deal with things from the shadow being brought into the light, so be prepared for shadow patterns or subconscious behaviors surfacing or making themselves known. The recommendation is usually to take it easy and let things rest on the day of the eclipse, but keep a journal close by and write down any new ideas so that you can use the transformational energy on the days before and after the eclipse if you’ve got a new project you’re sitting on. More on the eclipses in this post here!

Mercury will start its retrograde cycle on May 11th, moving closer and closer to the Sun causing it to become combust for the duration of two weeks in the second half of May. When planets move too close to the Sun (as seen from earth) there is a phenomenon detailing this in vedic astrology called combustion, which means that the planet gets burned out from the close proximity to the Sun’s rays.

In a way, this is similar to what happens on the New Moon, where the Moon gets purified within the rays of the Sun every month, but it can also mean that the planet’s own energy gets ‘lost in the noise’ from the Sun, or weakened in its own energy during those days.

In the case of Mercury, the influence of the Sun can mean that our communication gets lost a little, or gets more ‘harsh’ than usual, because the Sun can have a stern, authoritative energy. This might not be the time for delicate conversations, put them on hold for when Mercury gets stronger again. Mercury retrograde in Taurus also deals with going over and reevaluating practical issues and financial assets or belongings, and while Mercury is combust is probably not the best time for any big changes in those areas, since Mercury’s attention to detail can be affected during this time.

Want these transit reports directly to your inbox? Sign up for my newsletter here! 💫

Venus moves into Aries on May 24th, bringing even more energy towards our own creativity and manifesting new ideas. There can be a great flow of inspiration during this transit, so if you’re creatively bent, take advantage of this energy! Venus here can be a little impulsive, especially when it comes to relationships, and there can be a strong sense of self will and even over-indulgence, so that’s something to keep in mind perhaps.

Mars and Jupiter will be in a planetary war by the end of the month, after Mars moves into Pisces on the 17th. This can result in an internal struggle of principles, perhaps some self-evaluation and reflection taking place. This might be the time to evaluate our teachings or teachers, assess our beliefs and what drives us, what inspires us and what we are ‘fighting for’, so to speak.

Mars is the planet that gives us drive and courage to follow our principles, while Jupiter is the main planet of our hopes and dreams, our higher (and sometimes most cemented) beliefs and can also be quite dogmatic, so when these two come together, there can be some internal (or external) power struggle with those things. How can you use this energy to bring the most inspiration or healing towards yourself, your community or the world at large (Pisces)?

Connect with me on Instagram for more planetary updates every week! 💁‍♀️🪐