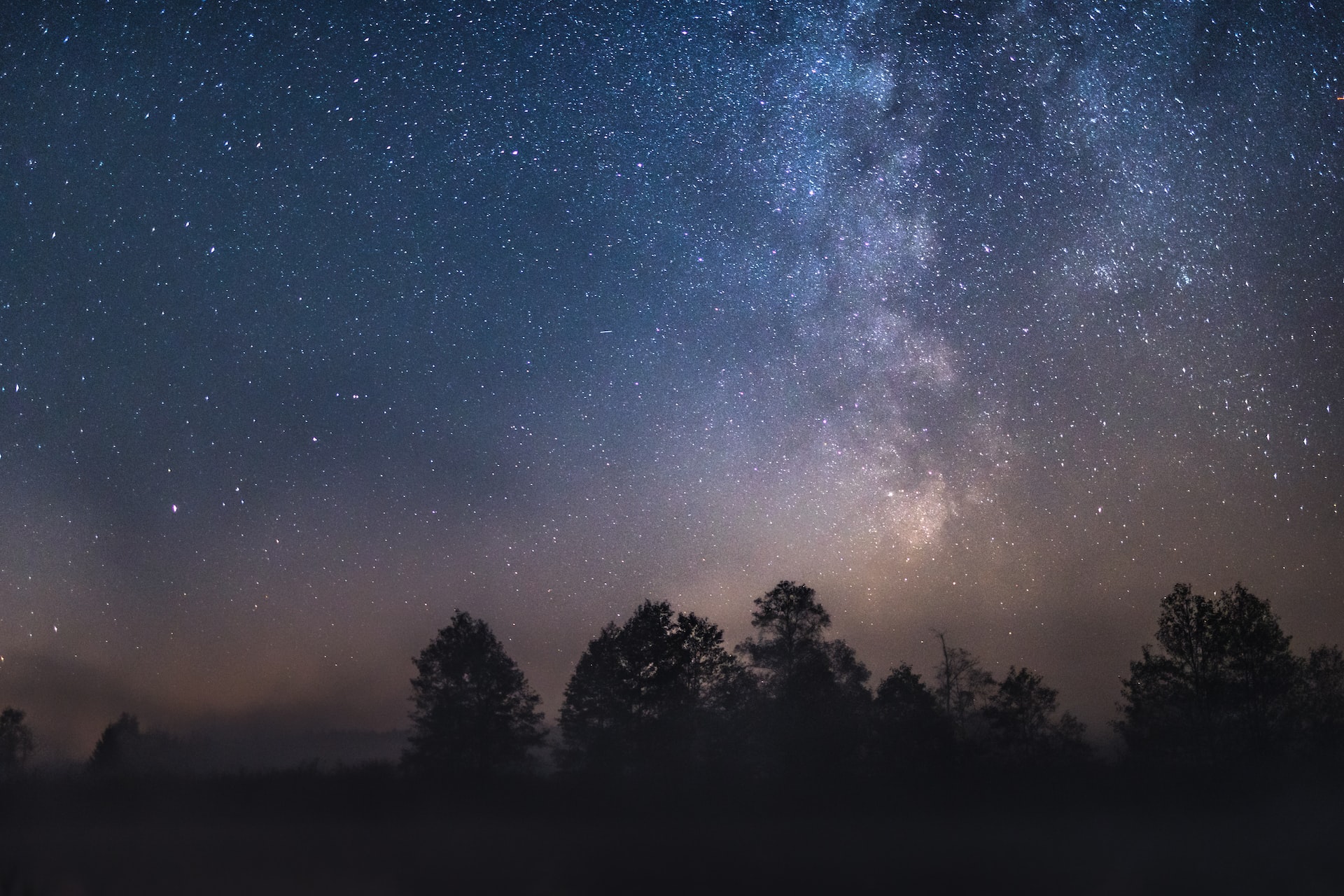 Last month we got a sense of finally moving forward again, when things that were put on hold, or projects we might felt were stuck finally started to take off again. This month of November will still carry a lot of those energies, but perhaps with an even increased focus on our personal or business-related relationships and our communications. We enter the month right in the middle of this fall’s eclipse cycle, putting even more emphasis on our emotional wiring, desires and the healing of deep, subconscious patterns.

More planets will be put to the test this month

Venus was put through the wringer last month, and this month will bring more on that theme. Mercury will be challenged this month as well, possibly disrupting our communicative abilities and Mars turning retrograde will test our strength of character this month as well.

First off, Mars, the planet of action and anger, will be retrograde for the entire month, the first half in the sign of Gemini, and the latter in the sign of Taurus where it’s been since the month of August. Mars in Gemini takes our fiery action potential and brings it into the quick, airy sign of Gemini, which leads my mind to things such as impulsivity, short temperdness and a competitive persuasion. Mars here wants to demonstrate his willpower and take charge, quickly jumping on any new ideas.

While retrograde though, Mars’ potential for action doesn’t emerge in the way that we would expect, making us more prone to hastily making impulse decisions, or we might get a shorter fuse than usual and then unintentionally direct our anger toward the wrong subject.

This could also include self-destructive thinking, as Mars always tries to judge every situation in order to decide which enemy to defeat (which often turns out to be ourselves in the case of Mars retrograde), usually because of too much black or white thinking. Try to engage in mindful activities and take pause before entering into any new commitments, as this might be a time of heightened impulsivity.

When Mars moves ‘back’ into Taurus, the focus will also turn to all of those routines and commitments that we created since the summer, and re-evaluating which of those are serving our future goals, and which are perhaps better to leave in the past.

On this Full Moon, the luminaries will be in close conjunction with the nodes (within 3°) resulting in a total Lunar Eclipse. I wrote about this in great detail in my newsletter (remember to subscribe if you haven’t already!) but this means there is usually something from our shadow being brought to our attention which we need to integrate.

The eclipses could be compared to activation points of changes being brought into our lives until the next eclipse cycle takes place, sort of like seeds being planted in our minds that grow into new ideas and new ways of being over time. You can read more about the specific areas this might put the focus on for each sign in a previous post here. I will write more about this eclipse in the coming Full Moon update!

Mercury combust during the entire month

This month we’ll see Mercury combust (burnt by its proximity to the Sun) during the entire month, making our communication skills a little on the fritz and this could also mean that our judgement skills may be a bit more tempered and we could become quicker to pass judgement. Mercury’s proximity to the harsh rays of the Sun could also lead our communication style to become more direct, or more harsh if you will, making us more prone to speaking before thinking, or simply telling the truth as we see it, regardless of the consequences.

This is especially true while Mercury transits in Libra, a sign of diplomacy and business relations. Scorpio on the other hand is not very keen on sharing our emotions or inner thoughts (or our secrets for that matter) and while here, Mercury could instead be tempted to alter our version of things to fit our own narrative. However, the extra stress could potentially weaken Mercury’s ability to analyze our words before speaking them, making us, perhaps unintentionally, loose-tongued or more prone to gossip.

Venus combust in vengeful Scorpio could be a little tricky, especially since Mercury’s diplomatic and communicative abilities might be a little debilitated as well, increasing the risk of passing on stingy remarks and jealous outbursts. Venus is the planet that wants to be respected and appreciated or, if unbalanced; wants to be adored, and Scorpio is a sign of deep (or hidden) emotions and secrets, often regarding our sexuality or the things that we deem untoward. This could potentially also mean an increase in passion, but be careful of unrealistic expectations and unruly desires while this transit goes on.

Venus was also emotionally activated during the Solar Eclipse that occurred in Libra on October 25th, which was in close conjunction with Venus, who is also the ruler of the sign. If the eclipse surfaced any emotions or ideas about our relationships, they might be further activated during the combustion by the Sun. When our issues are highlighted by the rays of the Sun, or by the rays of truth you might say, this can purify the drama of Venus, meaning; the stories we tell ourselves, in order for us to see the core of the issue and reach the transformation needed.

Between November 18th – 25th, Mercury and Venus will transit within one degree of each other, resulting in a phenomenon in vedic astrology called a ‘planetary war’. This means that there will be a difficulty in distinguishing between the different energies of the planets, and an increased level of stress and tension between them. In this case, where both planets transit through emotional (bordering on dramatic) Scorpio, while also combust at the same time, the stress on the planets increase further.

Mercury is the planet that show the stories we tell ourselves and Venus is the planet of reciprocity and mutual respect, so when these to come together in Scorpio, the stories that we tell ourselves about the situation we’re in or the personal exchanges we’re taking part in might get an added infusion of ‘dramatic flair’. While here, we might become more likely to feel victimized or unjustly criticized, and our ability to keep a level head and speak deliberately might get a bit compromised during this transit.

Jupiter moves direct on November 24th in the sign of Pisces, where he’s been retrograde since July, putting the focus on internalizing our teachings and re-evaluating our beliefs. Now, as the planet of Dharma moves forward again, this will be a time of putting our beliefs into practice and taking our spiritual practices or higher teachings to the next level. Jupiter is the planet that rules dharma, or righteous action, which is in reality the true path indicated by our soul, our life purpose if you will. When Jupiter moves direct in Pisces, a sign that indicates moksha, or spiritual liberation, and a Brahmic, or priestly sign; this can nudge us in the direction of soul’s inspiration.

To end this November’s update, I will say, in the midst of the unrest that is likely to arise from the transits that we will see, try to stay focused on your internal processes, and perhaps be a bit mindful about how you communicate. This month will bring a window of opportunity to really dive deep into your spiritual practices, and what could be more mindfulness-inducing than delving deep into meditation or spiritual teachings, so perhaps focus on that as a way to balance the impulsive and dramatic energies that could emerge this month.

I wish you a peaceful and inspired November! ✨
/RoseAnna

If you want my planetary transit and lunar updates directly to your inbox, sign up for my free newsletter! You can do so through this link here If you subscribe now you will also receive a Moon Calendar for 2023 for FREE!

Sign up for my newsletter and receive a FREE Moon Calendar!

Did you know that one of the planets holds the sec

Did you know that one of the planets holds the sec